J. Freeman is a promoter with over
15 years of experience in the entertainment industry and has had the privilege of managing, marketing and promoting an assortment of recording artists, actors as well as models. He has promoted groups such as Troop, The Boys, For Real as well as others and now looking forward to hosting his own talk Show. Promoting high-end clubs as well as coordinating show for major venues helped J to widen his knowledge so that he became a key player in promotions and a management for new artists, authors, actors and models. With his experience, he often consults independent record labels as well as a variety of production companies and has also represented such artists as Georgia Gray, D’ LaVance, B Streezy, April Allen P.K.A April Reign, Geraldine Hughes of Michael Jackson Book. Many more

Mark A. Buchanan professionally known as Dj Mark Anthony is a Dj based out of Riverside CA. He started his musical journey right out of high school in the 80’s, influenced by his father who had a massive and rare record collection.

After performing at several private events, he was sought out by local club promoters and began a lucrative and successful career as a prominent club Dj / Promoter at the ripe age of 23.  After several years of playing at some of the most elusive and star-driven night clubs during the 90’s and early 2000’s, his passion for Djing started to shift in a different direction.

Performing at weddings is where Mark felt more inspired and connected with his audience. As a result, Mark Anthony Entertainment was formed which now specializes in wedding entertainment services representing greater L.A. and the Inland Empire areas. 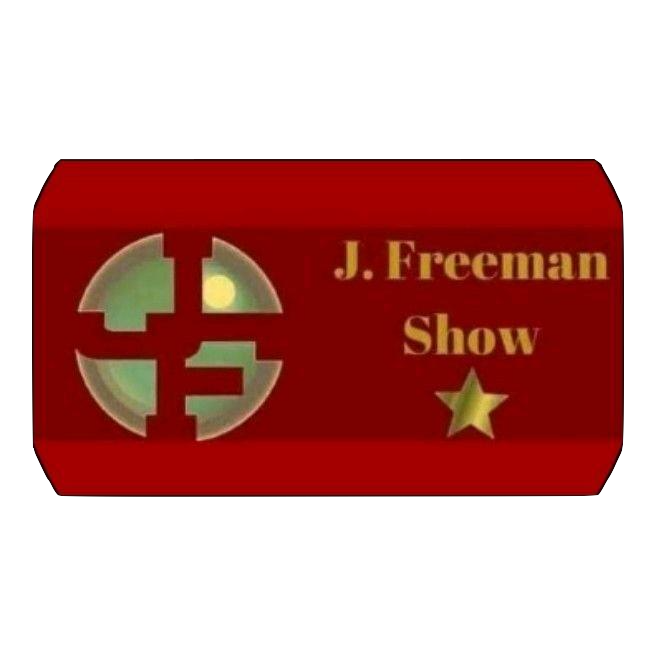 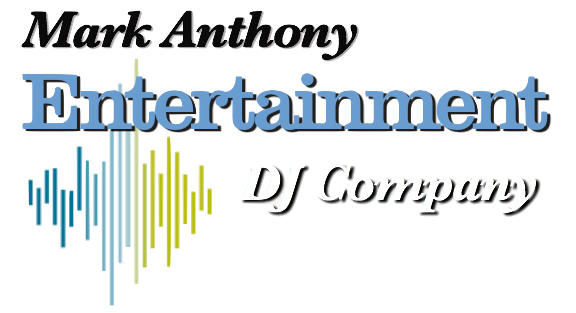